These online platforms are important to understand the features of online arbitration agreements. Through online arbitration agreements, parties, by using online methods, agree on bringing their present or future disputes before an arbitral tribunal. However, parties do not have to be present at the same place while signing this agreement. Rather, online communication methods will be used for parties to come together on internet.

The most important condition for and the constituent element of bringing the dispute before an arbitral tribunal is the agreement of parties.[3] Each and every party of the dispute must have given their consent to arbitration. This requirement derives from the acceptance of national courts as the natural place of dispute settlement. Since the courts have judicial power over the disputes, both parties must agree to depart from such judicial power.[4] Valid arbitration agreement will prevent parties to seek for court litigation. Therefore, such serious result must be based on parties’ explicit consent. Otherwise, the lack of mutual consent to arbitration prevents the parties to seek for arbitration.

Ruling in Cullinane v. Uber Technologies[8] indicates the importance of the consent requirement. The case was brought before a federal court by a user of Uber application against Uber Technologies in the United States of America. The user had claimed Uber charged unnecessary fees to passengers. The district court (first level local court) granted Uber’s motion to compel arbitration and dismissed the case. But the appeals court reviewed the contract formation process provided by the Uber application. The appeals court found that Uber’s application contains under the Uber’s Terms of Service a subscription agreement with an arbitration clause. However, the link was not presented and shaped to show the Terms of Service refers the User to an agreement with a special term such as an arbitration clause. User was given no warning of the arbitration agreement which has been written with the same font, style, and color of the rest of the contract. Therefore, the Court decided that the terms of online arbitration agreement were not clearly and conspicuously presented to the User. Lack of reasonable communication to the User brought the Court to the conclusion that the User had not given the necessary consent to arbitration. 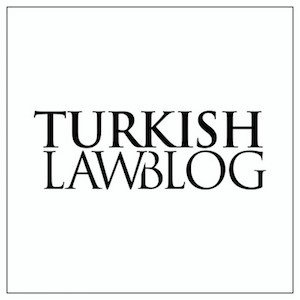 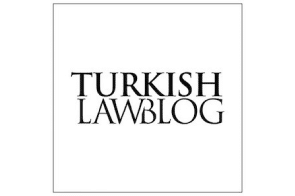 Risk Allocation in Construction Contracts; a Limited Comparison of FIDIC’s Conditions of Contract for Construction, 1999 and the New Engineering Contract 3rd Edition – January 19 2021

Whatsapp and Security of Personal Data: The Problem of Explicit Consent – January 14 2021

Asuman Gözüaç?k/ Sapienza Università di Roma  14 January, 2021 SOURCE: https://turkishlawblog.com/read/article/272/whatsapp-and-security-of-personal-data-the-problem-of-explicit-consent Introduction For a couple of days, Turkey is talking about the changes in the...