The Irish Legal Times has had a bit of a dig into the UK Parliamentary Report. There’s not as much detail as we’d like to see but as the Irish Legal Times point out redaction has been at play so we may have to wait a while before we learn who the Kim Philby of the UK law world is…..not that beliefs or politics has anything to do with it anmore… just pure greed which for us at PracticeSource would count as a higher sin than Philby’s

Russia report: Lawyers among ‘enablers of Russian influence’ in UK

British lawyers are among professionals who have functioned as “enablers” for the extension of Russian influence in the UK, according to a long-awaited report from the Intelligence and Security Committee of Parliament (ISC).

The committee drew up the report on Russia last year under the chairmanship of Dominic Grieve QC, the former Attorney General for England and Wales, but it was not published until this morning and some parts remain redacted.

“In brief, Russian influence in the UK is ‘the new normal’, and there are a lot of Russians with very close links to Putin who are well integrated into the UK business and social scene, and accepted because of their wealth,” the report states.

“This level of integration – in ‘Londongrad’ in particular – means that any measures now being taken by the government are not preventative but rather constitute damage limitation.

“It is not just the oligarchs either: the arrival of Russian money resulted in a growth industry of enablers – individuals and organisations who manage and lobby for the Russian elite in the UK.

“Lawyers, accountants, estate agents and PR professionals have played a role, wittingly or unwittingly, in the extension of Russian influence which is often linked to promoting the nefarious interests of the Russian state.”

The report goes on to say that the “links of the Russian elite to the UK” cannot be “untangled”, instead of urging the UK government to “mitigate the risk and ensure that, where hostile activity is uncovered, the tools exist to tackle it at source”.

Although the committee said the impact of Russian attempts to influence democratic processes including the 2016 EU referendum would be “difficult – if not impossible – to prove”, the government was “slow to recognise the existence of the threat”. 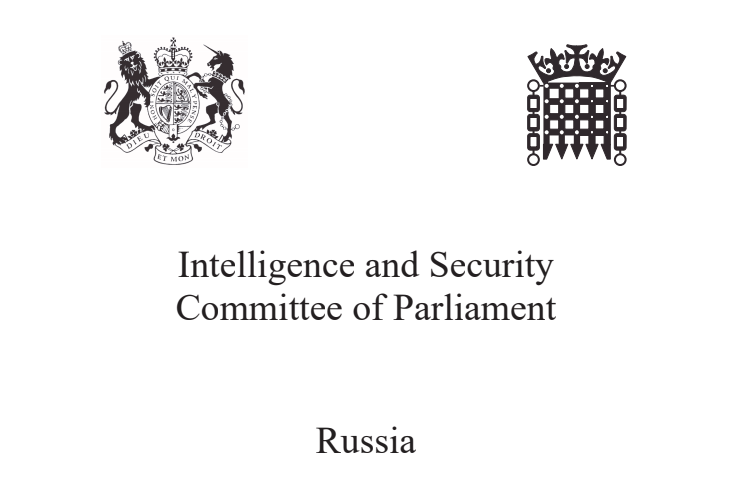 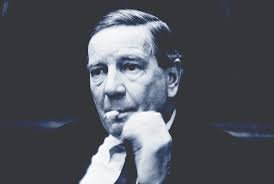