Hopefully what it will do is trash Lexis & Westlaw in the UK , that is , if they do it properly.

We shall see… as they say

Plans to create the first single comprehensive repository of England and Wales court judgments are being considered by the government, the Gazette understands. Such a service, run by the National Archives, would publish almost every decision made by courts and tribunals, unlike the current selective system run by the British and Irish Legal Information Institute (BAILII).

Data would also be open for bulk research and analysis, including for training artificial intelligence systems to forecast case outcomes.

The prospect of statutory comprehensive judgments data was cautiously welcomed by technology experts and researchers. However, it will face opposition from senior judges, who are understood to be concerned about the loss of control over judgments. The move, which would require primary legislation along the lines of the 1958 Public Records Act, would also threaten the future of BAILII, which receives one quarter of its £200,000 annual budget from the Ministry of Justice. 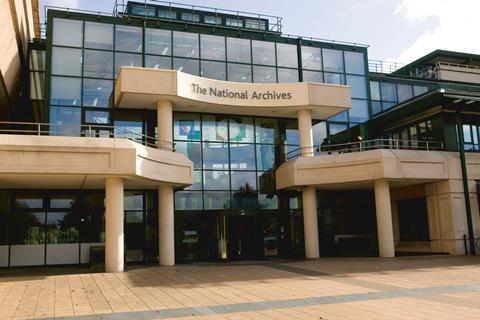 Open justice campaigners have long called for reform of the patchwork of processes for disseminating judgments, which leave many hearing outcomes, especially routine extempore rulings, unpublished. Nearly two years ago a report commissioned by the MoJ called for the publication of all judgments in a structured, machine-readable format.

The issue has also surfaced in the controversy over judicial review reform, with one consultation respondent accusing the MoJ of making a ‘fundamental error’ in the number of successful reviews of Upper Tribunal decisions owing to the fact these are rarely reported.

Other prompts for change are the 2017 Supreme Court judgment in Unison, which stressed the public importance of ‘unimpeded access’ to the courts and the fact that BAILII’s contract with the MoJ, already extended by one year, expires in 2022.

Legal technology experts pointed out that creating a judgment database would be a lengthy process, but urged the government to decide quickly how to go about it. Nick West, chief strategy officer at London firm Mishcon de Reya, said the government should either fund BAILII to provide a comprehensive service or create a system ‘so that we know as a matter of course that case law will be there’. 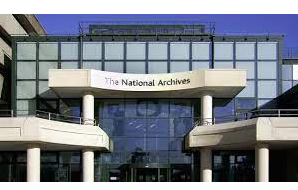