UK: Carrie Morrison, first woman to be admitted to the solicitors’ roll, has room at Law Society offices named in her honour

Carrie Morrison, who was the first woman to be admitted to the solicitors’ roll, nearly 100 years ago, is to have a room renamed in her honour at the Law Society’s Chancery Lane headquarters

The room, currently known as the Old Bookshop, will be renamed the Carrie Morrison room. 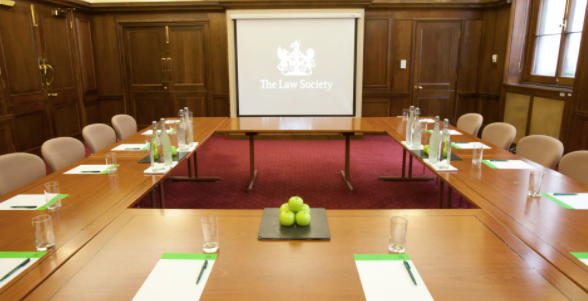 Formally the Old Bookshop, will now be renamed the Carrie Morrison room.

Simon Davis, Law Society president, said: ‘I am delighted that our governing council have given Carrie Morrison’s name to one of the most prominent rooms at 113 Chancery Lane as a way to celebrate her achievements.

‘In 1922, following the Sex Disqualification (Removal) Act 1919, Carrie Morrison, along with Mary Pickup, Mary Sykes and Maud Crofts, were finally able to qualify and while the journey to gender equality is still a significant challenge, particularly in leadership positions, the talent and persistence of these remarkable women paved the way for the many talented solicitors that have followed.’

Women now make up 63% of new admissions, according to figures for 2019. 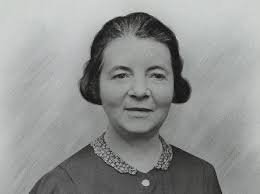