It has been announced today that Jules Carey is a finalist in the prestigious Law Society Excellence Awards. Jules has been shortlisted along with just three others in the category of ‘Human Rights Solicitor of the Year.’

Jules was nominated for his outstanding work and for recognition of his longstanding reputation as one of the champions of human rights and pushing the law to ensure justice for his clients. His main clients are activists, journalists, MPs, and victims of the Grenfell Tower Fire Tragedy. Jules’ practice has recently been focused on victims of undercover policing and the Grenfell Tower Inquiry. His nomination for this award relates to his work last year in defending the right to protest on behalf of supporters of Extinction Rebellion and for securing damages and an apology to a person who was fathered by an undercover police officer. 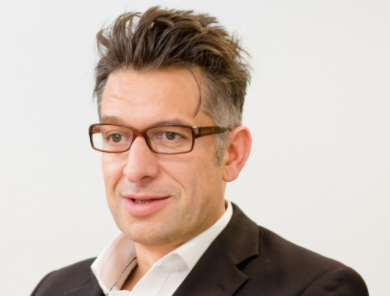 Head of Actions against Police and State Team

Jules is a human rights lawyer who specialises in actions against the police. Jules is known for his work involving complex claims for false imprisonment, assault, malicious prosecution, discrimination, deaths in custody and judicial reviews.

Law Society of England and Wales president Simon Davis said: “Congratulations to all those who have been shortlisted. There are more than 9,000 firms and 190,000 solicitors in England and Wales, so to be shortlisted for a Law Society Excellence Award is to be recognised as being among the very best of the best.

“The justice system was already under immense pressure prior to Covid-19 and the situation has been exacerbated by the pandemic, making the incredible work that is being done by solicitors across the country day-in day-out to support their clients more vital than ever.”

Winners will be announced in a series of online ceremonies from 13-15 October.

See all nominations here for all awards…..click on image 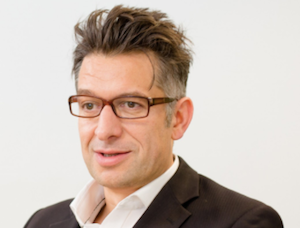