Liberal scholar Xu Zhangrun has hired two lawyers to prepare legal action against police who accused him of soliciting prostitution, one of his lawyers said.

Xu was dismissed by Tsinghua University  in Beijing this month after he was  taken away by police
who alleged that the 57-year-old scholar had solicited prostitutes in the southwestern city of Chengdu last year.

Xu, who had taught at Tsinghua for 20 years, was sacked because of “moral corruption”, according to a dismissal letter issued by the university. 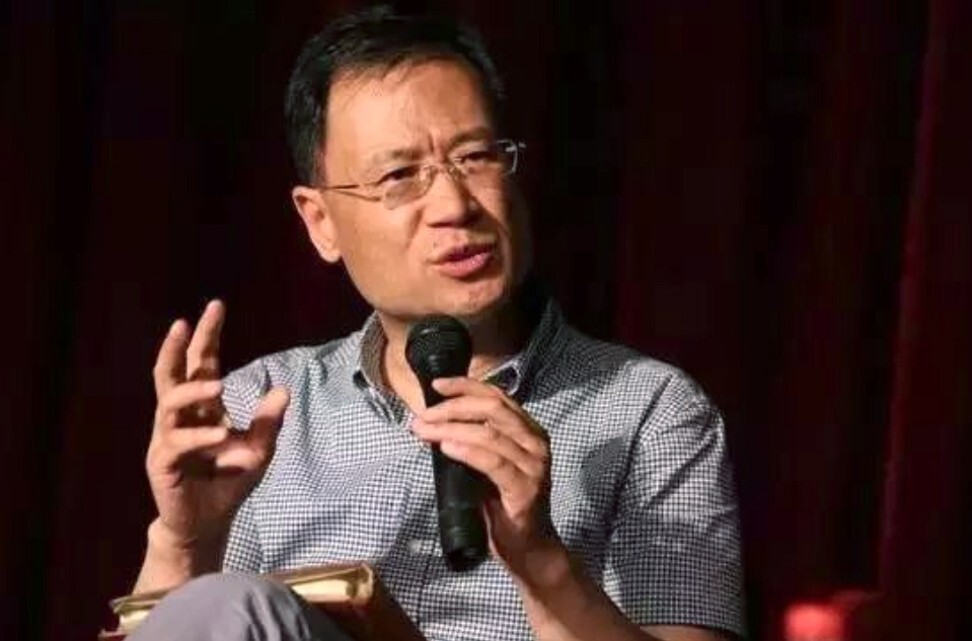 Xu Zhangrun, law scholar and critic of the Communist Party, has hired a legal team to fight a charge of soliciting prostitution in Chengdu. Photo: sohu

Xu has engaged Shang and Mo to represent him, according to Shang, and they would prepare to file an “administrative reconsideration” application in an attempt to overturn an administrative ruling by Chengdu police for soliciting prostitution.

Shang said Xu denied the charges and any confession was made while he was being interrogated by police.

“Xu had asked the police to show him evidence, like mobile phone records, surveillance camera footage from a hotel or bank records but the police refused,” Shang told the South China Morning Post on Wednesday. 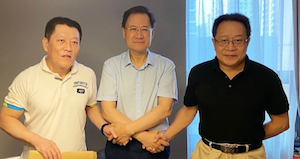