British lawyers were given government dispensation to bypass sanctions in order to help Yevgeny Prigozhin, the controversial Russian businessman and Wagner group founder, sue a journalist, according to documents made available to the website Open Democracy.

The documents concern a libel case brought by Prigozhin against Eliot Higgins, the founder of the investigative group Bellingcat, in 2021. The revelations will raise further questions about the controversial use of UK libel law by super-rich, non-nationals.

Discreet Law, a London firm headed by Roger Gherson, asked for, and received, government approval to engage with Prigozhin, Open Democracy reported. The firm reportedly worked in consort with a Russian law firm to draw up a legal plan for the businessman. 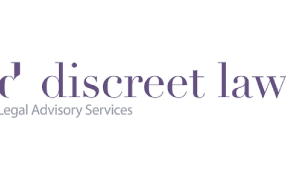