Above The Law reports

Periodically, Above the Law will get wind of some sexist ranking law students have put together, giving female classmates a score based on their own f*cked-up perceptions of what’s attractive — like it’s 1984 and they’ve just found out what a slam book is.

The truth is it’s a juvenile, bullsh*t move. There’s no amount of “boys will be boys”ing that changes this fundamental fact. And you’d really think that by the time you get to law school, with the student body being grown-ups (allegedly), these kind of shenanigans would be over. Unfortunately, that’s not true.

The latest law school to have its students participate in sexist rankings is the University of Texas School of Law — ranked 17th on the latest U.S. News & World Report list. As reported by a tipster:

Last fall, male 1L students at UT law created a list of female law students and rated them based on attractiveness, explicitly deducting points if the female student was too ambitious or too smart. Albeit par for the course in Texas, this is a disappointing development. UT administration was ineffective in addressing the issue, and all participants received was a warning.

These students probably thought they were having a laugh at the expense of classmates they thought were less important than themselves. But openly objectifying their classmates — future colleagues —  leaves a black eye on the whole school. Of course, they never thought about (or did, but just didn’t care) the way their actions impacted anyone but themselves.

There’s now a website that’s being run by folks outraged that law students are “being subjected to sexual harassment by ignorant misogynists.” They’re collecting statements of solidarity that demonstrate the outrage felt by members of the greater UT Law community: 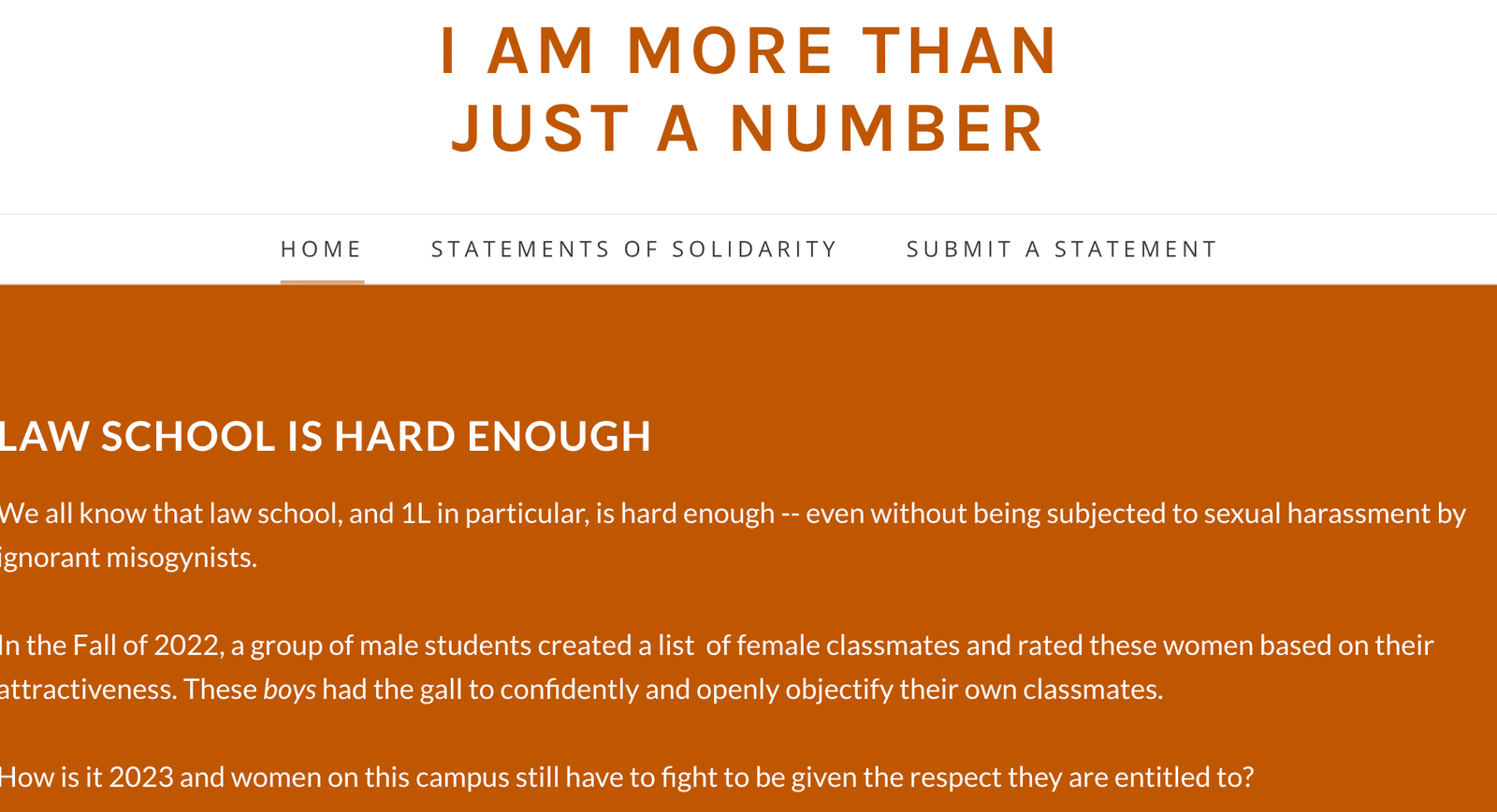 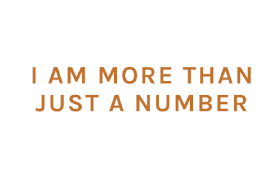