South Dakota’s Attorney General Told Deputies He Hit a Deer, But a Man Is Dead: Investigators

South Dakota Attorney General Jason Ravnsborg (R) told the Hyde County Sheriff’s Office that he hit a deer on Saturday night, but it turned out to be a man, according to the Department of Public Safety in a Rapid City Journal report. The body of Joe Boever, 55, was found the next morning, authorities said. 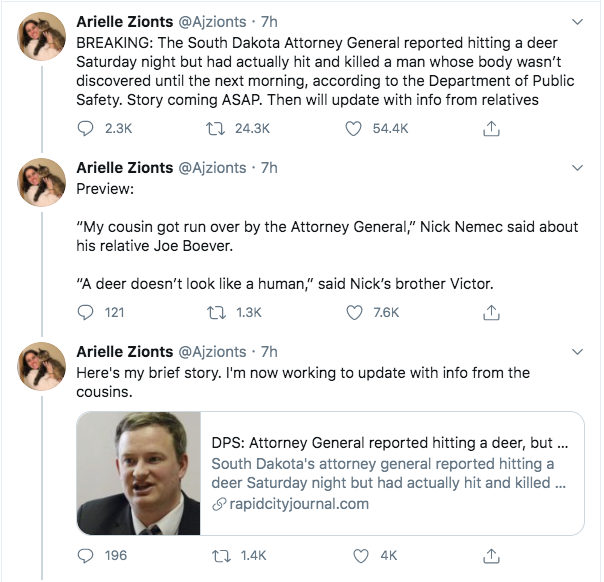 It was unclear from the DPS news release if Ravnsborg checked on what he hit, looked at his vehicle for damage, called 911, or where Boever was found or by whom.

This follows the announcement on Sunday from state Governor Kristi Noem (R) that Ravnsborg was involved in a fatal crash on U.S. Highway 14 west of Highmore, South Dakota. One person was described as being killed.

“I am shocked and filled with sorrow following the events of last night,” Ravnsborg, a Republican, said in a statement obtained by The Mitchell Republic. “As Gov. Noem stated, I am fully cooperating with the investigation and I fully intend to continue to do so moving forward. At this time I offer my deepest sympathy and condolences to the family.” 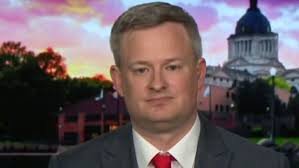