Somebody Has Given Ghislaine Maxwell A Black Eye

Ghislaine Maxwell’s attorney shared a photograph of her client with a black eye behind bars on Thursday in an effort to improve the conditions of her pre-trial lockup. Maxwell claims not to know how she got the shiner, and her lawyer asserts that she did not want to report it to correction officials for fear the jail would intensify its restrictive watch over her.

“Last night, she was confronted by MDC staff due a visible bruise over her left eye,” Maxwell’s lawyer Bobbi Sternheim wrote in a two-page letter, abbreviating Brooklyn’s Metropolitan Detention Center.

Maxwell claims that she first learned about it after catching a “reflection of her aching eye in the glean of a nail clipper.”

“At that point, MDC staff confronted Ms. Maxwell regarding the source of the bruise, threatening to place her in the SHU if she did not reveal how she got it,” the letter states, abbreviating the “special housing unit” usually synonymous with solitary confinement. “While Ms. Maxwell is unaware of the cause of the bruise, as reported to medical and psych staff, she has grown increasingly reluctant to report information to the guards for fear of retaliation, discipline, and punitive chores. However, there is concern that the bruise may be related to the need for Ms.Maxwell to shield her eyes from the lights projected into her cell throughout the night.”

The reference to the lights in her cell alludes to the close watch corrections officers have kept on her, initially justified by suicide watch. 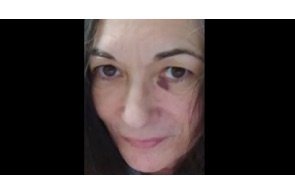 Lesotho's Judicial Service Commission has started a process to recruit seven judges of the High Court through a merit-based process. In February 2021, the Commission issued a public advertisement announcing the vacancies and spelling out the competencies required. The... 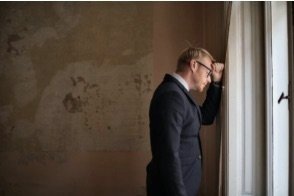 The Benefits of Hiring a Bankruptcy Lawyer

Filing for bankruptcy is often one of the most stressful moments in a person’s life. Yet, it can be the most decisive one as well. Bankruptcy is a chance at a new beginning, and it’s in your best interest to take that second chance without any baggage holding you... 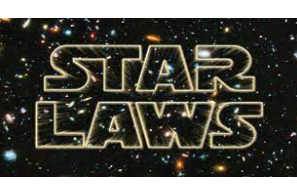 Bloomberg report.. The top lawyers at OpenAI and Space Exploration Technologies Corp. are among the latest to head for the exit at companies backed by Elon Musk. OpenAI general counsel David Lansky is leaving the company Friday, he told Bloomberg Law. Lansky’s move...