Another professor on a city campus, this time at the University of Pittsburgh School of Law, is no longer in his position after uttering a racial slur in class, the second such incident in five weeks.

Officials at Pitt did not identify the adjunct professor or the class. But an email from law school administrators, including Law Dean Amy Wildermuth, sent Wednesday said the incident was followed by the professor’s announcement to students that he would resign.

“Early Tuesday morning, we learned that an adjunct professor at the law school used an offensive racial epithet (specifically, the “n word”) in the course of an academic class discussion on a particular case involving offensive language,” the email stated. “The instructor apologized and expressed his deep regret to the class, and informed the class at 1 p.m. today that he was resigning immediately from teaching at Pitt Law.

“We condemn the use of this word, and we believe that saying this word and words like it, even in an academic context, is deeply hurtful,” the noted added. 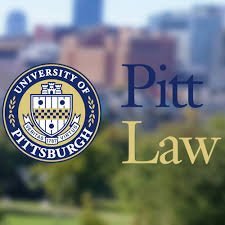