The property, which is described as the largest available block of office space outside of downtown Dayton, was made available after a prominent company decided to reduce its local footprint.

Rest of article is behind paywall at. https://www.bizjournals.com/dayton/news/2020/10/15/miami-township-office-sale.html

Two office buildings on the LexisNexis campus off North Springboro Pike in Miami Twp. are for sale, but company officials said it will not impact its local operation.

The two buildings are being sold by the landlord, a LexisNexis spokeswoman said.

“LexisNexis routinely reviews its real estate and facilities requirements in order to identify what’s needed to optimally support customers and improve business operations,” LexisNexis said. “The landlord of two campus buildings has decided to market them for sale, which does not affect our Miamisburg office location, since lease will transfer to the new owner.”

“Our company has a long history of operations and innovation in Ohio, and we remain committed to our facility in Miamisburg.” the company added. “Teams in Ohio continue to make broad and significant contributions to drive the LexisNexis business forward. Ohio remains a core location for many of the LexisNexis business functions including sales, marketing, customer operations, human resources, finance and legal.” 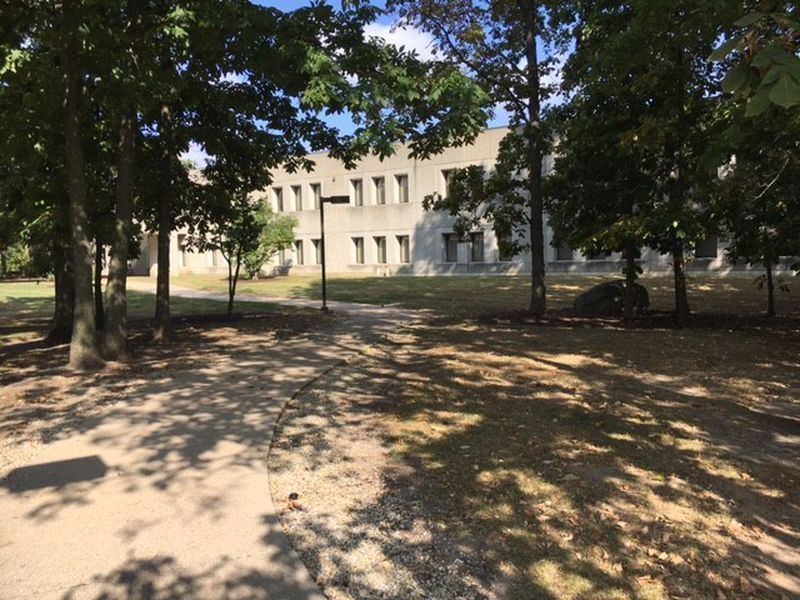 Christian Rahe, a CBRE associate, said his firm is listing the first and second buildings in the complex, a fully-occupied data center and a vacant office building, respectively.

“We will be sending out to the national market this week,” Rahe said Monday. “Hoped to give the locals a little heads up prior to doing so.”

It’s not clear if the sale is driven at least in part by having more employees work from home or alternate locations during the COVID-19 pandemic. On Facebook, one employee says that colleagues will be “home-based, full-time on campus or sharing cubes/office.” 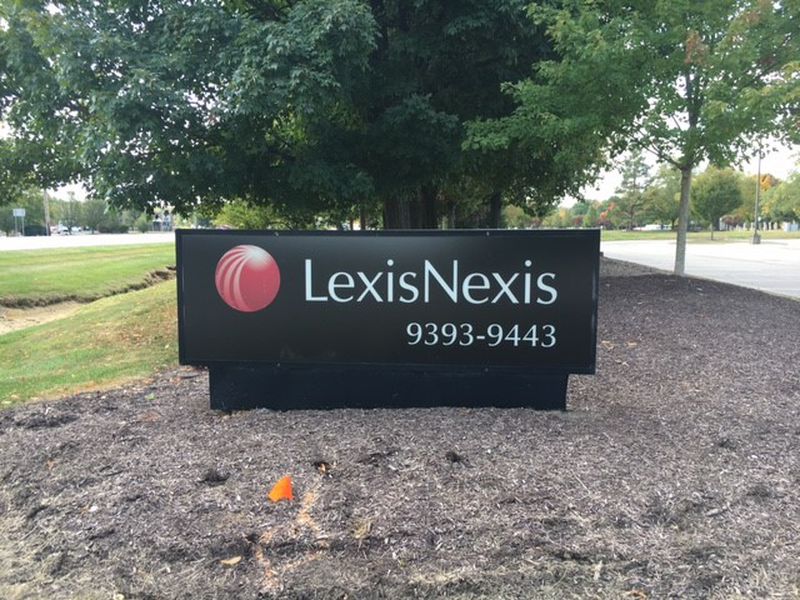 In early 2017, LexisNexis put up one of its campus buildings for sublease, a building known as B2. That was taken to be a sign that the company’s Dayton-area workforce was being moved or condensed. At the time, the company said employees from the building were moving to other parts of the large campus.

LexisNexis has long said it has about 3,000 Dayton-area employees. In a statement, a spokeswoman said the business has 10,600 employees worldwide.

The international legal research company has long had a North American administrative center in Miami Twp. 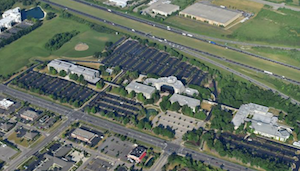