Law.com reports..Criminal defense attorney Albert J. Krieger died in Miami on Thursday, with his wife Irene Stoller Krieger at his side. He was 96.

Whoever saw him in the courtroom would never forget him: the booming voice, imposing physique, and gleaming dome atop a head with a photographic memory that rattled witnesses and wowed juries.

His cases not only made national headlines but also inspired Hollywood movies.

Krieger, who died at the age of 96 on Thursday in Miami after a storied legal career that spanned the country, was always passionate about the rule of law and a defendant’s rights, no matter one’s status in life. 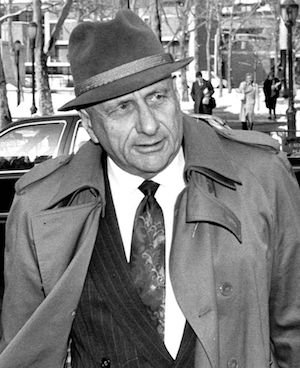