Welcome to new dystopia Hong Kong where every story we read about the place feels like a chapter from an as yet undiscovered unpublished JG Ballard novel.

Actually we are currently reading the following book by  John Lanchester and after you read this article you’ll realise it’s only a hop and skip to fiction land.. 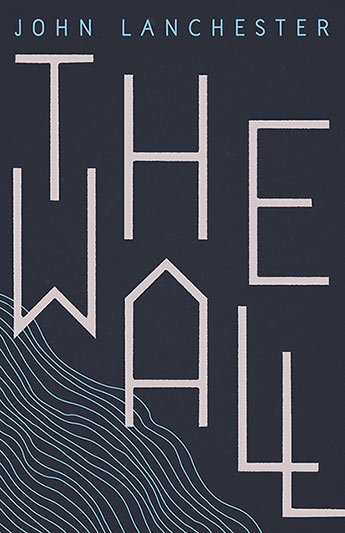 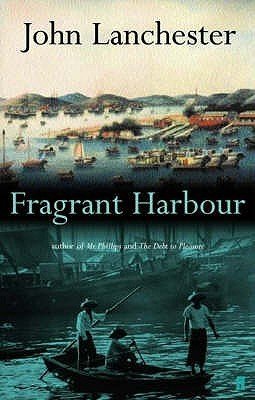 We digress from the story in hand…. The Straits Times reports

HONG KONG (AFP) – Lawyers representing some of the Hong Kongers captured by the Chinese coastguard as they allegedly tried to flee the financial hub by speedboat told AFP on Monday (Sept 7) that they have been denied access to their clients.

Mainland authorities said a group of 12 Hong Kongers were intercepted some 70km south-east of the city on Aug 23 trying to escape by boat, and were handed over to police in neighbouring Shenzhen.

They have since disappeared into China’s opaque judicial system.

Neither mainland nor Hong Kong authorities have publicly confirmed who has been arrested.

But Hong Kong media outlets – including a pro-Beijing newspaper – have identified some of those on board, while relatives of those detained have also come forward.

Some of those identified as being on the speedboat were facing prosecution for involvement in pro-democracy protests last year.

Keep up with the latest in the region with the ST Asian Insider newsletter, delivered to your inbox every weekday

On Monday, two mainland-based lawyers told AFP they had tried and failed to visit their clients after being instructed by family members.

“They said I can’t prove that the instructions I have came from family members even though I have provided my client’s birth certificate issued in Hong Kong,” said Mr Ren Quanniu, a lawyer who travelled nearly 1,500km from central China to Shenzhen.

Mr Ren said he also visited the police officer in charge of the case, who refused to receive legal documents, including a written request for his client Wong Wai Yin to be handed back to Hong Kong jurisdiction.

He said he then filed a complaint with prosecutors in Shenzhen.

Mr Lu Siwei, another lawyer, said he had a similar experience when he tried to visit his client in detention last week.

Mr Ren and Mr Lu both said Shenzhen police were treating the case as an “illegal border crossing”, an offence that carries up to a year in jail.

However, Mr Lu said police informed him some of the detained may also face the more serious charges of “organising others to cross the border illegally”, which carries sentences up to life in jail.

Mr Ren said other lawyers whom he knew were representing those arrested were also being denied access.

The prospect of Hong Kongers getting entangled in China’s judicial system was the spark that lit seven months of huge and often violent pro-democracy protests last year.

The movement began in response to a plan to allow extraditions to the mainland and soon morphed into calls for democracy and greater police accountability.

Since then, the authorities have cracked down on the city’s democracy movement, prosecuting thousands of protesters as well as leading activists.

In June, Beijing blanketed semi-autonomous Hong Kong in a new security law which toppled the legal firewall between the two.

Under the law, China has claimed jurisdiction for serious national security crimes and empowered its security agents to operate openly in Hong Kong for the first time. 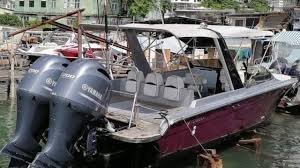