Lawyer Justin Gleeson has urged the Prime Minister to enlist the Solicitor-General in assessing whether Christian Porter is a fit and proper person to remain Attorney-General.

Mr Gleeson, who was solicitor-general between 2013 and 2016, said Scott Morrison should have read the 31-page dossier sent to him anonymously by the friends of a woman who claims Mr Porter raped her 33 years ago.

The woman took her own life last year, after deciding not to lodge a formal complaint with police. She struggled with mental illness throughout her adult life, but there is no way of knowing what caused her mental health issues.

Read the full report at 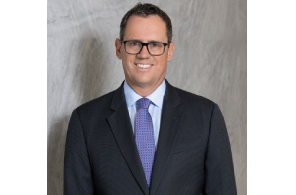