The judge-associate relationship is one in which there is a particularly strong power imbalance, held as it is between a senior legal practitioner and someone just entering the profession. ……It is a vacuum that has allowed sexist, racist and other troubling conduct to go largely unaddressed. Writes the Australian Times

As a female legal academic, former practising lawyer, and judge’s associate, I hope the explosive allegations raised by the inquiry into former High Court judge Dyson Heydon will create the Australian legal profession’s #metoo moment. It is my professional culture. I have lived it and observed it. We need a moment to expose, examine and fundamentally change a culture that tolerates sexual predation.

In addition, as a legal academic who has studied the systems for complaints against judges for almost a decade, I also hope that these allegations provide a long-awaited catalyst for fixing the larger accountability vacuum that still yawns over the Australian federal judiciary.

It is a vacuum that has allowed sexist, racist and other troubling conduct to go largely unaddressed. 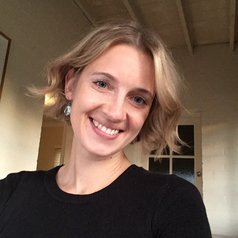