In late February, the University of Pennsylvania Carey Law School held a Law 2030 conference focused on the myriad challenges the legal profession was likely to face in the next decade and how it could adapt to combat them.

Soon after, the spread of deadly COVID-19 forced law firms and the justice system to rapidly evolve in ways that conferencegoers had predicted would take years to come to fruition.

Shelter-in-place orders and social distancing guidelines necessitated that an industry known for being slow to embrace technology quickly shift to remote working and use the tools needed to do so effectively. Courts also furiously worked to implement videoconferencing and other electronic solutions to keep providing forums for litigants to resolve disputes amid courthouse closures and the suspension of jury trials.

The legal profession endeavored to comply with the various pandemic-related requirements while encountering the beginning of what is likely to be a prolonged economic downturn due to much of global commerce screeching to a halt.

This confluence of events sparked some legal industry observers to predict that the many technological changes being adopted will persist beyond COVID-19, as will the utilization of remote working. Meanwhile, others have suggested the widespread upheaval will provide fuel for state reviews of whether to open up the legal marketplace to alternative business structures and nonlawyer practitioners.

Of course, many people made similar prognostications a decade ago, when it seemed the Great Recession would fundamentally and radically transform the legal industry. Ultimately, experts suggest such large-scale changes were only partially achieved. 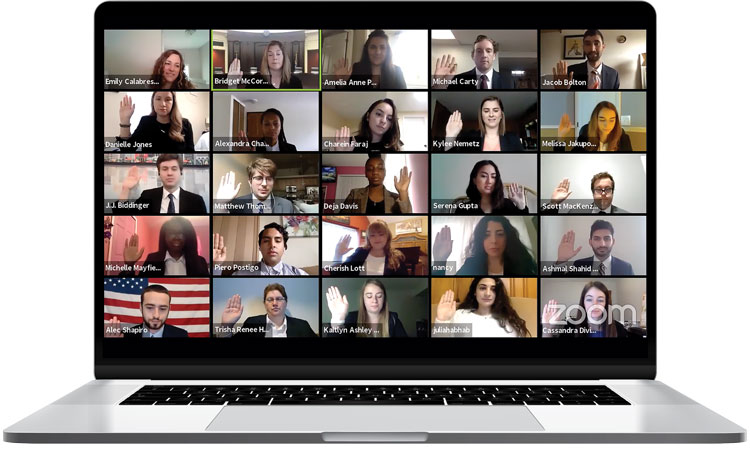 Predictions that the U.S. would join Australia and the United Kingdom in permitting alternative business structures in the law did not come true. The American Bar Association’s Commission on Ethics 20/20 carefully studied whether to recommend revisions to the ABA policy prohibiting nonlawyer ownership of law firms, but ultimately decided against doing so amid opposition from many in the industry.

However, law firms’ approach to client billing was one area of major reform sparked by the last significant economic downturn, says Susan Hackett, the former longtime general counsel of the Association of Corporate Counsel. Firms started to shift toward billing clients based on the value of the services they were providing, rather than just by the hour, a trend driven in part by clients seeking to cut back their legal expenses and exert more control over their matters.

The legal industry also began to embrace technologies that made some attorney work more efficient, allowing lawyers to spend more time on higher-level tasks. “It brought people to the table to look at doing things differently who had never thought they would sit at that table before,” says Hackett, now CEO of Legal Executive Leadership.

Kent Zimmermann, a consultant at Zeughauser Group who advises law firm leaders, agrees some firms responded to the trying financial times by permanently altering their approach to billing and technology utilization. But others only revised their business model to weather the recession and felt the reforms would not serve them well economically in the long run. That’s why he says the Great Recession’s impact on legal was ultimately mixed.

“I do think many firms kind of snapped back to doing things the way they did before the financial crisis, but I think some others found religion and the benefits to be worth continuing,” Zimmermann says.

Zimmermann and Jennifer Leonard, who heads Penn Law’s Future of the Profession Initiative, are among the legal professionals who think the COVID-19 pandemic will produce greater transformative effects. 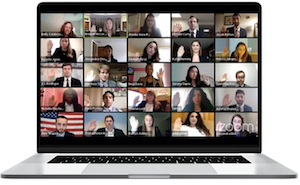